Divyang Girl Child Who Wants To Walk And Dance, Gets Our Support 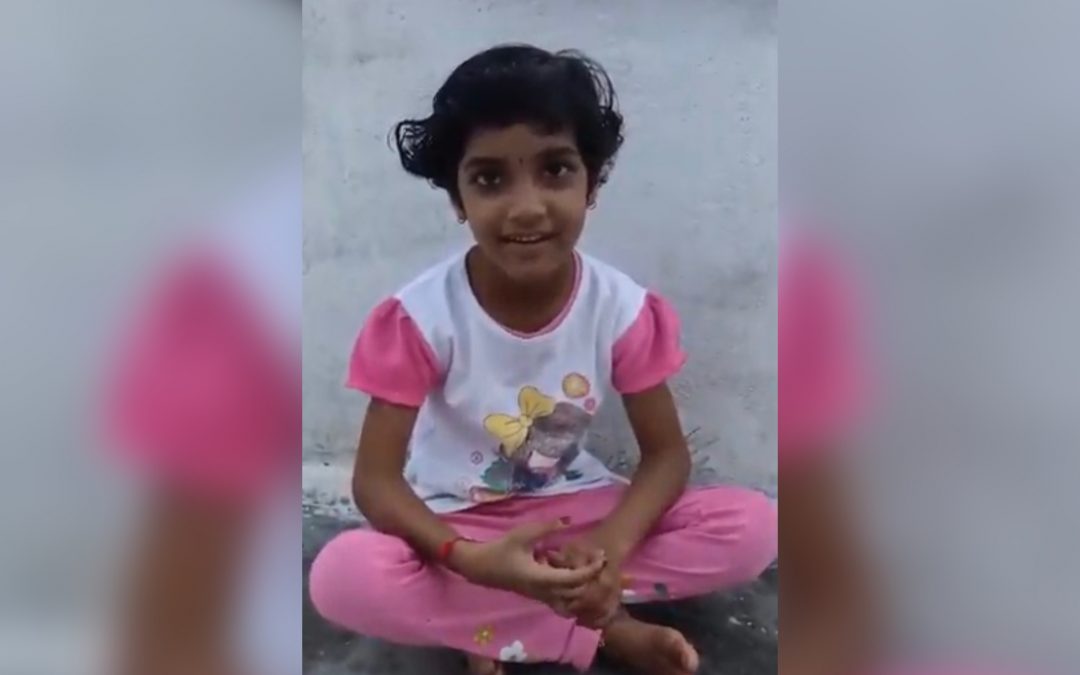 Vedika is special. Sewa Nyaya Utthan Foundation is proud to have contributed in whatever little way possible to set her on the road to realising her dreams.

The seven-old-old from Rajasthan is differently-abled. Her legs do not support her and she struggles to walk. Her parents had taken her to various doctors, who had suggested that an operation was the only way to cure her. However, the financial position of Devika’s parents was not strong enough to fund her operation. They were helpless and other than praying, nothing much could be done to help her walk.

Vedika, however, has continued to forge ahead. The positivity shown by her even at such a tender age has been phenomenal. Her parents also deserve credit for not letting the clouds of misfortune be the precursor to a storm.

Devika is good at studies. Despite her physical difficulties, she is passionate about dancing.

When we learnt about Vedika’s story from one of our volunteers, we decided to put the wind in her sails. We provided her with an immediate grant for her operation. Her parents told us Vedika has undergone the operation and is recovering well.

We also told Vedika about the legendary Sudha Chandran, who had to have a leg amputated at the age of 16, after a road accident, but still went on to become one of the biggest Bharatnatyam exponents of the country. We told her that much like Chandran, she had been provided with a divya shakti (divine power) and could dance her way past all difficulties.

The foundation has always strived to make the lives of divyangs (differently-abled) better and help them in achieving the success they deserve. Do support us so that we are able to, in turn, support the hopes of the underprivileged sections of society and prevent their dreams from getting crushed under the weight of hardship.